When you’re decorating a home, either because it’s your own home or you’re doing it professionally, there’s a number of choices you’ll have to make. Some of them are simple. Figuring out proper flooring, for example, is generally straightforward. Deciding whether you want a gas or a wood burning fireplace is simply a matter of deciding how much mess you want to clean.

When it comes to windows, there’s a much more involved choice to make. Will you use blinds, shutters, or awnings? It may seem as though this isn’t a particularly important choice, but that is not the case! While each of these things gives you the ability to help insulate and protect the windows and home, they each do so in different ways, offering certain benefits and drawbacks.

Blinds are simple window coverings, made of slates of either wood or plastic, tied together and then draped in front of the window. They can be opened or closed by lying flat against each other or becoming parallel. This allows you to let more or less sunlight through. Most blinds can also be raised, uncovering the window completely. 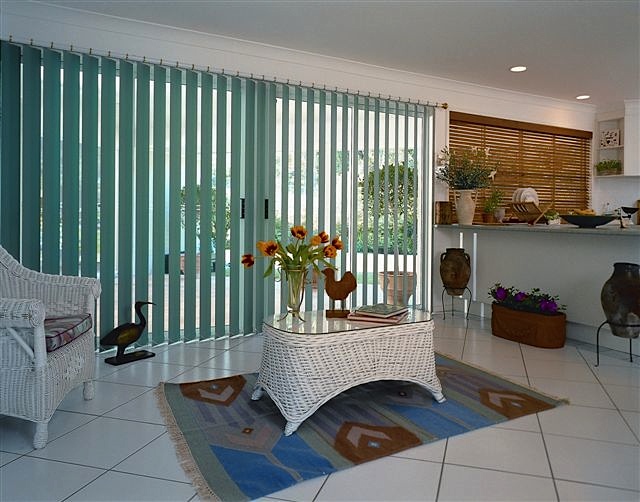 They offer only a minimum of protection and insulation to the window, depending on the material of which they are made. Even the thickest and sturdiest of blinds can only offer a small amount of protection, unfortunately. So what could the benefits of blinds possibly be? They’re cheap, they’re easy to maintain, and they’re easy to replace. You can generally purchase even new high-end blinds for less than fifty dollars, which means you won’t have to worry if they break. As for cleaning, you can generally do the job with a simple feather duster.

The cost, combined with the ease of maintenance, makes blinds rather attractive choices even though they don’t offer as much protection as the other options.

Shutters are essentially small wooden French doors that are placed in front of the windows. Some have slates built into them, to allow a small amount of sunlight to stream through if they’re closed, whereas others don’t. Either way, they offer more insulation and protection than blinds can. After all, shutters are essentially placing a layer of wood over the window! 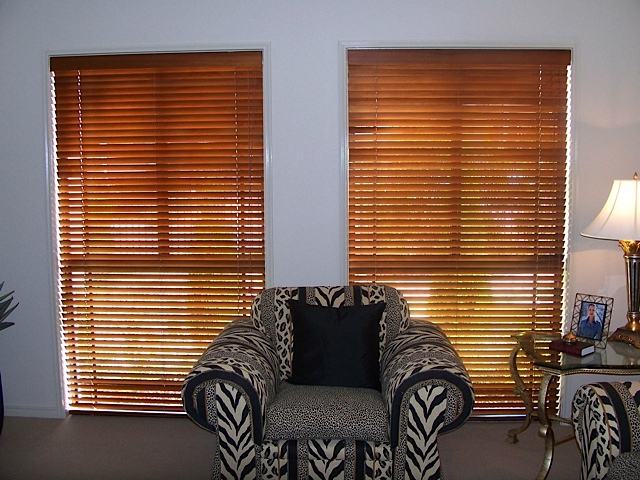 The downsides of choosing shutters are that they’re much more difficult to maintain and replace. Should the wood begin to warp or break, you can’t simply head out and purchase a new set of shutters. Not only that, but many shutters are painted or treated, which means you have to take a few extra steps to clean them. They may not react well to water or other common household cleaners.

Awnings are thick fabric roof-like structures that get placed over the top of your windows. Unlike blinds which are always inside and shutters which can be placed inside or outside, awnings are always placed outside. They’re incredibly good if you live in an area with heavy rainfall or hail because they give the window a certain amount of protection from those elements.

The downsides of awnings are that they don’t insulate as well as shutters. They do keep much of the direct sunlight off the window, and maintain a certain coolness underneath, but not as much as you may want. They’re also difficult to clean and replace, often requiring professional installers to do so. This makes them expensive, as well.

Ultimately, it comes down to how much protection you feel you need, and how much money you want to spend. And of course, which choice you think makes the house look it’s most beautiful.